AMC+ and other niche SVODs growing faster than Netflix, Hulu Worst of cord-cutting over in North America

In what may be good news for a market that has been undergoing a considerable downward spiral over the last few years, a Digital TV Research study is predicting that pay-TV subscriber losses in the US and Canada are set to slow with declines to be lower from 2021, falling by 16 million in total between 2020 and 2026. 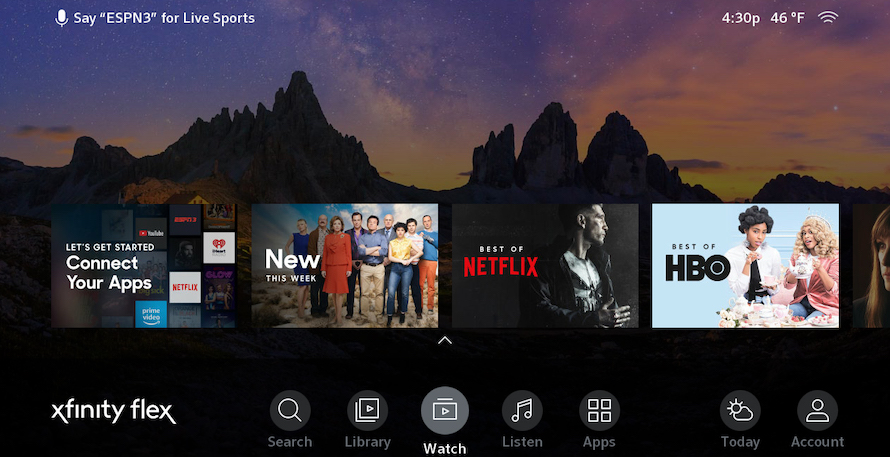 Yet the figures also show that the worst is very much lower. Only 5 million digital cable TV subscribers will be lost in the period from 2020 to 2026 while satellite TV is projected to fall by 7.5 million and IPTV by 3.4 million subscribers.

In terms of the business generated by the universe of subscribers, North America Pay TV Forecasts report found that pay-TV revenues peaked in 2015 at $111 billion. Revenues are projected to fall by $49 billion to $62 billion in 2026. "More than 66 per cent of 40”+ displays bought in China are now UHD, and represent 50 per cent of sales in the US and Europe." - IHS Technology

IHS says that China will be buying 50 million UHD units in 2021 helped by falling prices, and the trend is increasingly towards larger screen sizes. - IHS Technology

IHS expects HD to stop being supported on 50 inch TVs beyond 2018. - IHS Technology

6 in 10 4K TV homes have fast enough Internet speeds to stream 4K video. The growth in 4K TV sales and fixed broadband speeds enabled this audience to grow from only 2.4 million homes one year ago... And the projections for the next few years, well, that chart looks like a hockey stick." - npd Group

34 million total 4K TVs will have been sold by end of 2017, representing about 1 in 4 American TV households with a 4K TV - USA Today

“There’s no doubt that 4K is going to happen.” - Forbes.com

Global shipments of Ultra HD TVs will more than double in 2015 to 27.5 million units and more than 100 million will be shipping annually by 2018. - Strategyanalytics.com

60% of all Ultra HD TVs shipped globally in 2014 were 50-inch or larger in size, while a quarter of all 50-inch and larger TVs that shipped were Ultra HD. - Strategyanalytics.com